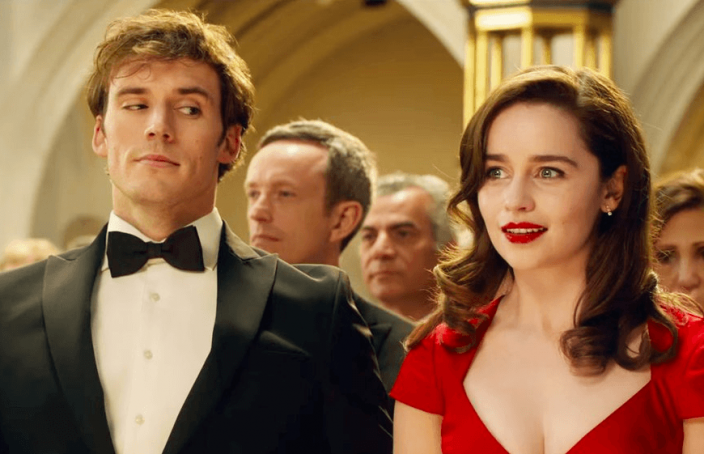 Tagged with talking to women, understanding women
Spread the love

Wondering if a woman is interested in you? Look for these signs to know for sure that she likes you.

It can be difficult to tell if a woman likes you as women tend to wait for men to make the first move. Here are some subconscious signals that she can’t hide.

1. She has open body language

A woman who is interested in you is more likely to face her body towards you when she talks to you. She’ll also have uncrossed arms and an open posture. These are signs that she’s comfortable and receptive to what you have to say.

2. She doesn’t mention other men

If a woman is interested in you, she typically won’t talk much about other men. This is a subconscious signal she’s sending that you’re the one she’s focused on. Chances are she doesn’t even know she’s doing it.

3. She laughs at your jokes

If you crack a bad joke and she laughs her head off, then chances are she’s interested in you. Women are more able to laugh at men they find attractive as they are in a better mood simply by being in your presence.

RELATED: How To Flirt Without Being Creepy

This is one of the most obvious sign a woman likes you. If she finds a way to tell you that she’s single then you know that she has her eye on you. The more transparent it is, the more she likes you, as a general rule.

5. Her pupils are dilated

When a woman is attracted to you, her pupils will tend to grow in size. This natural response to darkness is also a sign that she’s relaxed and comfortable around you.

6. She makes excuses to talk to you

When a woman likes you she’s going to find excuses to speak to you. This could mean going out of her way to be in the same room with you, reaching out to you for no reason, or finding an excuse to strike up a conversation.

7. She gets close to you

Women use their presence to signal attraction. This means that she’s going to get closer to you than she does to others. This is her way of letting you know she wants to make a move.

8. She glances your way

If a woman is interested in you, she’s bound to be glancing your way more often than normal. This is something all women do even though they’re not aware of it.

9. She texts you first

Women don’t typically send the first text. If she’s willing to take that step, chances are she’s doing her best to get closer to you because she’s interested.

10. She copies your movements

Mirroring is the subconscious drive to copy the body position and movement of a person we’re in contact with. The more interested you are in someone, the more you’re going to be mirroring their movements. Look down at her body. Are you two in a similar position?

This sign of embarrassment can also be a sign of attraction. Women blush when they feel embarrassed and they’re more likely to feel that way in front of men they’re interested in. The same is true of men.

12. She cares about your opinion

A woman who likes you is going to value your opinion more than others. Does she look to you for an indicator of how to behave in any given situation?

Women want to know more about the men they like. If she’s interested, chances are she’s going to ask you personal questions. This will help her determine how you would be as a boyfriend.