All posts from Kate Spring
0

I want to help you to become the man that feels comfortable and confident in taking control of any situation in which he finds himself. He’s willing to put himself out there and he challenges women to be their best selves. That’s why they fall for him.

This article will look at exactly what it takes to achieve the alpha male mindset.

The Alpha male mindset is composed of four parts:

The thing about the alpha male mindset is anyone can have it. It’s not reserved for the tall buff guy in your friend group, but for any man that is willing to try and implement these four methods into his character. 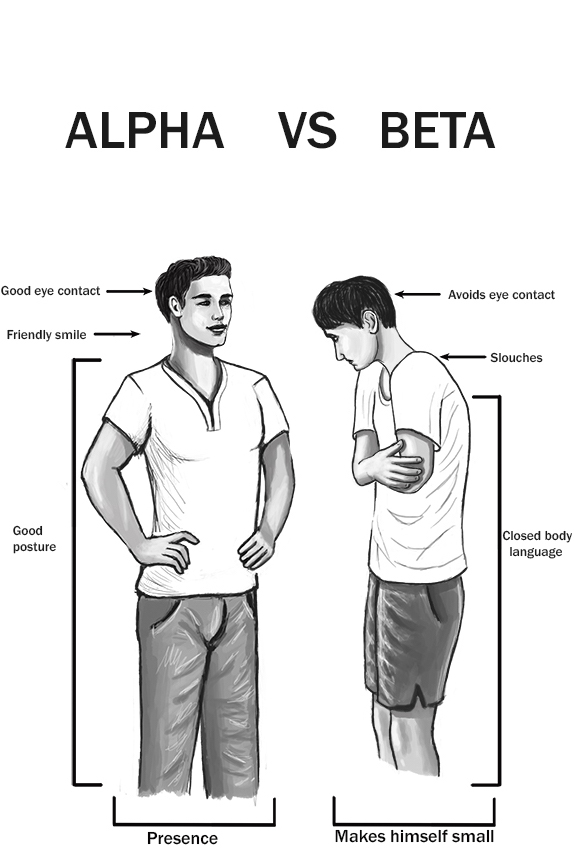 path. This person doesn’t rely on anyone for his happiness. This man does not sit idly by waiting for things to happen to him. On the contrary, he MAKES the things that he wants happen for him.

It’s important to understand that you don’t have to prove yourself to anyone. You are a man who looks to no one for validation or approval from anyone. It’s your life, and you will do what you want. A strong man is not someone who follows the crowd, but he is a man that leads the crowd.

How to Become Self-Reliant:

Learn how to say no. A lot of the time people will say yes and busy their lives with things to please other people. The thing about the alpha male is that he knows what he wants and what he doesn’t want. He rarely compromises himself in order to please other people. The alpha male knows that what doesn’t add value to his life, ultimately, takes away value from his life.

So learning how to say no to people and not be easily taken advantage of is a huge component of becoming the alpha.

What do I mean by being non-reactive? What I mean here is related to our previous point and that is to not let others’ opinions of you, or reactions towards you, cause you to react or respond poorly. That means that you are not easily provoked. The fact that they’re non-reactive is of the reasons that women love bad boys.

Being non-reactive is being intelligent and knowing that engaging in meaningless arguments, physically fighting to defend your honor, or any brutish behavior, will only make you look weak and demonstrate that you are easily provoked.

The alpha male is not the guy getting into scraps because someone looked at him the wrong way. No, that kind of behavior is for your followers.

How to be non-reactive:

To be compassionate means to be sympathetic to the concerns and sufferings of others. That doesn’t mean that you have to take their suffering on as your own, but it does mean that you should show some sympathy and kindness towards that person.

The really attractive thing about an alpha male is his ability to establish boundaries with people. And what I mean by that is that he can be caring, compassionate and a good friend to people without being taken advantage of. He is the one that does not get involved in other people’s drama, but he will be a friend to someone in need—not the person fighting someone else’s battles. This is one of the qualities women find attractive.

How to be compassionate:

Being loyal is showing constant support and commitment to someone.

The alpha male is loyal to friends and family and to his obligations. He is a man of his word. He has excellent follow through. He does not commit to more than he can accomplish.

The alpha male is top dog because he is a man of his word. You never feel like he will swoop in a try to steal your girl. He’s confident in himself and doesn’t cross his good friends. The opposite to being loyal is being disloyal. Someone who is disloyal wavers on their ideals and plans and is also someone who tries to please everyone and ends up pleasing no one. 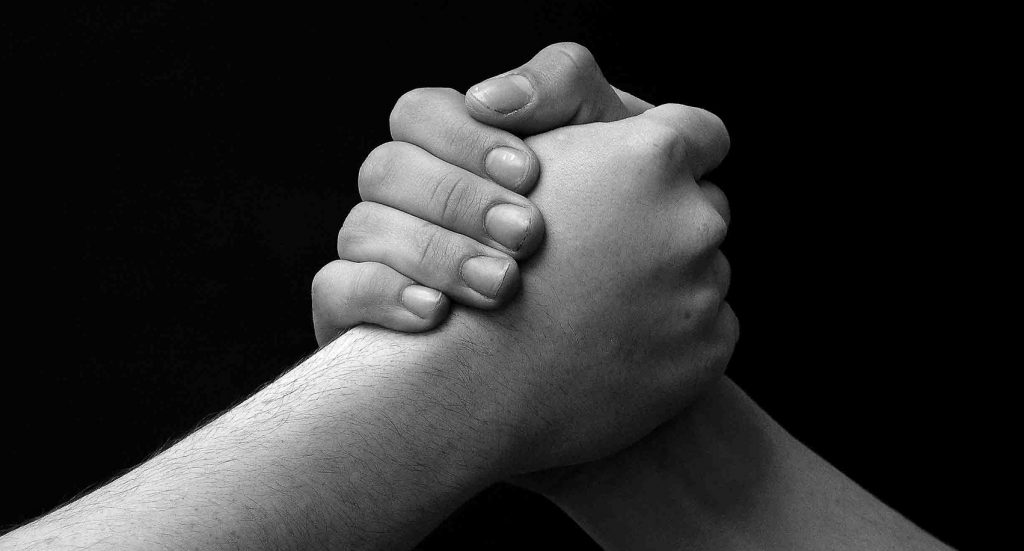 To become the alpha male, if you say you’re going to do something, you do it. Being an alpha male means having strong follow through. Don’t be the guy that starts five projects at once and then gives up half way through because he bit off more than he can chew. Being the alpha male means being patient and knowing what you can handle.

How to be loyal:

This is a really important step in being the leader of any group or situation. Not only will these four qualities give you the alpha male mindset, but these are also the qualities that women crave in a man. They want someone who is self-reliant—someone that she doesn’t have to mother and someone who is non-reactive and is calm in tough situations. And more importantly, she wants someone who is compassionate towards her needs, as well as other people’s, and is loyal. She wants someone she doesn’t have to guess whether or not he is playing behind her back.

These are four very highly respected characteristics. And if you’re not sure if you possess them, ask a friend or family member. And start slow by implementing one into your life at a time.